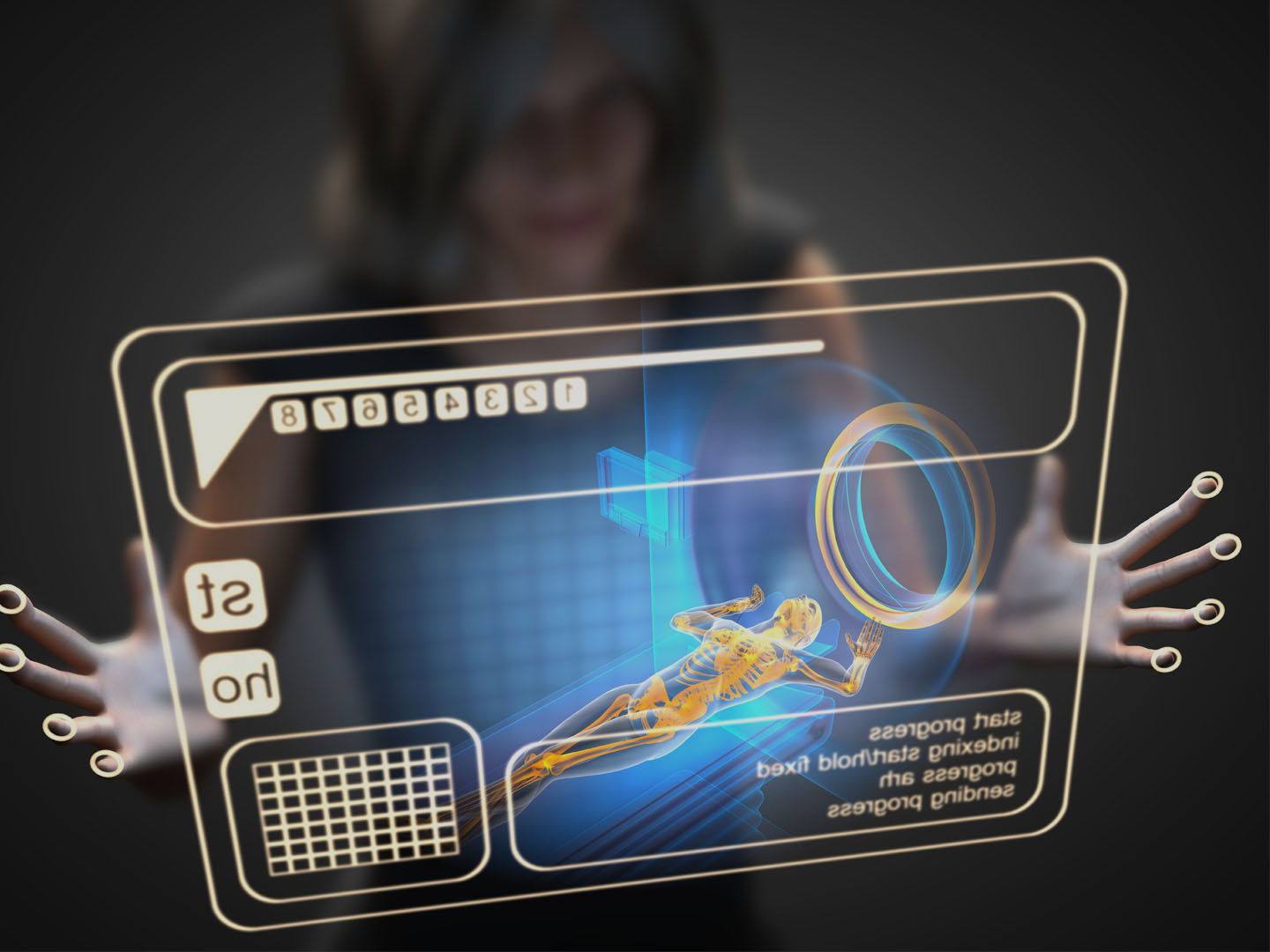 MedScape and other medical journals report more than 2 million people suffer a concussion each year. The cost of treatments for these concussions total more than $20 million dollars.

Personal Injury Attorneys and Trial Lawyers have always done a tremendous job in helping clients recover their medical costs and suffering in traumatic brain injuries. They have even done well on lesser cases with just mild concussions that were diagnosed and treated.

But, as we have discovered with the many cases of CTE in the NFL and other sports, there is a silent killer that no one has ever been able to diagnose in these patients.

For about 15 years there have been specific MRI test that doctors have used to help look at brain waves and moisture in the brain to help them determine the initial severity of injury. That’s 15 years of research to solidify these tests that have been received with mixed reviews. But now, with the advancements in technology, these tests are helping place markers for long term affects of concussions giving doctors ability to predict the future and better treat their patients.

But what about the attorneys?

Do they know these tests are a valid and vital necessity for their concussion cases?

Are they missing out on potential millions in settlements by not looking into the future with their medical providers?

The answer is a resounding yes!

In this case, the plaintiff was injured when she fell on a puddle of water on the Solarium floor of a Celebrity Cruise ship. As a result of the fall, plaintiff sustained a mild traumatic brain injury (TBI).

The plaintiff retained Gerald York, M.D., a board-certified neuro-radiologist and radiologist as an expert witness. Dr. York is the Director of TBI Imaging ARA/IA and a staff neuro-radiologist at the Providence Alaska Medical Center and also works as a consultant to the Defense Veterans Brain Injury Center. Additionally, he participated in the development of approved protocols for neuroimaging of the brain and contributed to the American College of Radiology’s Guidelines for Neuroimaging.

Dr. York reviewed the plaintiff’s DTI, in conjunction with a multitude of other tests and records, and concluded that plaintiff sustained a mild TBI as a result of the fall. The defendant, Celebrity Cruises, moved to bar Dr. York’s testimony, alleging that DTI was nothing more than “junk science” and that Dr. York’s DTI-based opinions that plaintiff sustained a mild TBI amounted to nothing more than an unsubstantiated speculation.

However, the court rejected Celebrity’s argument, finding that DTI findings and testimony has been deemed reliable and admitted by numerous courts across the country for almost a decade. It found that DTI had been subject to peer review and publication and is a generally accepted method for detecting TBI.

Additionally, the court also rejected Celebrity’s assertion that “the DTI’s acquisition of data is…affected by the field’s strength of the magnet and there is a lack of a standardized protocol for the acquisition and interpretation of DTI results.” The Court found that this issue did not make DTI technology “junk science” nor render that Dr. York’s opinions unreliable.

These specific protocols are no longer considered opinion or mythical tests for concussions of any degree.

Some states have already required these test as first line standard of care in youth athletes and anyone who appears to have sustained a concussion.

This is a game changer for the medical professional to give a sound diagnosis of future loss of cognitive function as well and for the attorneys who are fighting for their clients quality of life.

If you have questions about these tests or would like to learn more, you can reach me at ssmallwood@cypresspartners.com or 706.223.5375.